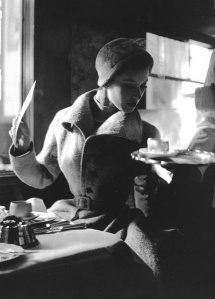 I’ve been writing for about 11 years now, and I can honestly say that it’s only been in the past 2 that I’ve begun to find my style… Or rather, styles, because I have several – it just depends on what I’m writing.

For the first 8 years of that 11, I was terrifically preoccupied with finding “my style”. What I didn’t realize at the time was that you have to be able to write first. Hemingway didn’t start off sounding like Hemingway. You can see hints of  Papa’s style in his early novels, but his authorial voice was still in the developmental stages until it peaked with “The Killers” and “Hills Like White Elephants.” Unfortunately, Hemingway also demonstrates the danger of being too wedded to any one style – later in his career, he fell off the ledge into self-parody… Please don’t hate me fans of Hemingway.

What I failed to realize as a young writer is that, in much the same way that a teenager is a human work in progress, a new writer isn’t fully formed until she gets some experience, (i.e.: shitty stories and lots of rejection), under her belt. The idea that I would have to live through tons of rejection, and that every story I wrote for years would be nothing more than a learning experience terrified and daunted me 11 years ago. Luckily, I’m incredibly stubborn…and I really love to write. So I plowed ahead through all that shittiness until my writer-self began to grow up.

It was a long and painful process – not just for me, but for the people who valiantly read 10th, 20th and 25th revisions, (I’m not kidding), of a stories that were never going to work – not because I’d used the work “enamored” twice on one page, but because the damn things just didn’t have a plot. It took awhile to figure that out, (sorry valiant people), but as soon as I did, things started to fall into place.

And that’s when I realized that a writer’s style is really just a reflection of the writer’s personality. Very often it’s surprisingly subtle. Word choice is part of it, sure, but even more than that, it’s the quirks and humor and punch and flow that form your sentences. It’s the way you turn a phrase. It’s the “sound” of your writing, the rhythmic rise and fall in your tension and pacing – that’s not something you can force, nor is it something you can develop on purpose. It just has to come. In other words, don’t ask the caterpillar how it walks – it’ll trip all over itself. Just let the little guy do his thing.

When it comes down to it, style is just one more lens through which to read a writer’s work. And yes, it is important. That said, it’s also something that works itself out. You don’t need to worry about finding it – if you give it enough time, it will find you.

8 thoughts on “On Style in Prose” 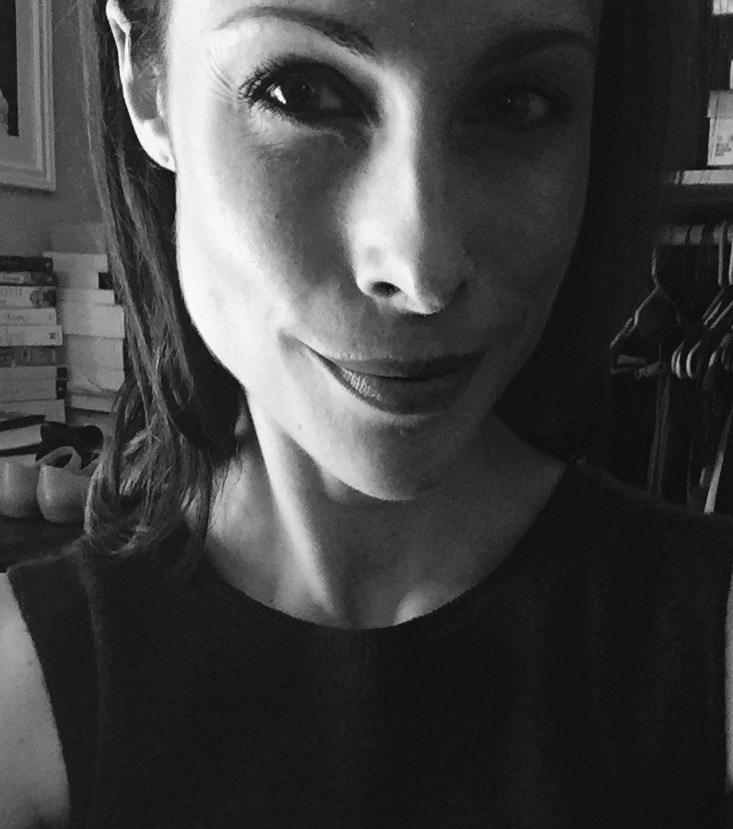